To share your memory on the wall of Jay Stoner, sign in using one of the following options:

Provide comfort for the family by sending flowers or planting a tree in memory of Jay Stoner.

Provide comfort for the family of Jay Stoner with a meaningful gesture of sympathy.

Jay was a 1958 graduate of James Buchanan High School, Mercersburg. Following the death of his father, J.W. Stoner on the same date in 1969, Jay along with his mother and five brothers formed a dairy farm corporation; Stoner’s Hijos (sons) Hill Inc., Mercersburg. Jay also worked with Roy Meyers as a feed grinder going farm to farm for two years.

Active on the farm from a very early age, Jay was stricken with a severe case of the whooping cough at the age of 3. He received the Master Farmer award in 1976; Stoner’s Hijos Hill Inc. received the Business of the Year Award from the Mercersburg Area Chamber of Commerce in 2006, and in the same years received the FCADC Small Business of the year award. In 2011, the farm was honored for their 50-yeas membership in the Maryland & Virginia Milk Production Cooperative.

Jay was a member of King Street United U.B. Church where he was a former greeter and offering collector as well as treasurer of the Good Samaritan Sunday School Class.

In addition to his parents he is preceded in death by two brothers R. Gene Stoner (Nell) and Robert H. Stoner (Sue).

To send flowers to the family or plant a tree in memory of Jay W. Stoner, please visit our Heartfelt Sympathies Store.
Read Less

Receive notifications about information and event scheduling for Jay 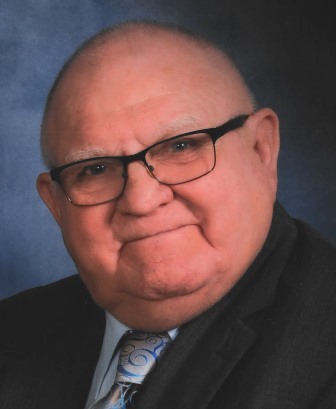 We encourage you to share any memorable photos or stories about Jay. All tributes placed on and purchased through this memorial website will remain on in perpetuity for generations.

We encourage you to share your most beloved memories of Jay here, so that the family and other loved ones can always see it. You can upload cherished photographs, or share your favorite stories, and can even comment on those shared by others.