To share your memory on the wall of Janet Copeland, sign in using one of the following options:

Provide comfort for the family by sending flowers or planting a tree in memory of Janet Copeland.

Provide comfort for the family of Janet Copeland with a meaningful gesture of sympathy.

She was a graduate of the Buckhannon High School, Buckhannon, WV with the Class of 1967. Janet later went on to graduate from beauty school. She was a “jack of all trade”. Over the years Janet was employed by, Mack Truck, Landis Machine, Stanley Company, and Menno Haven Nursing Home. She enjoyed playing bingo, traveling and working crossword puzzles.

In addition to her parents she is preceded in death by her step-father, Clyde Jones and her husband, Dale Copeland.

Services will be private at the convenience of the family. Arrangements are by Thomas L. Geisel Funeral Home and Cremation Center, Chambersburg. PA.

To send flowers to the family or plant a tree in memory of Janet L. Copeland (Saville), please visit our Heartfelt Sympathies Store.
Read Less

Receive notifications about information and event scheduling for Janet 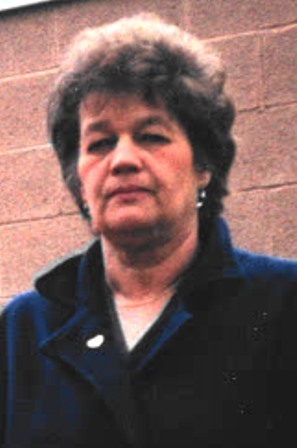 We encourage you to share any memorable photos or stories about Janet. All tributes placed on and purchased through this memorial website will remain on in perpetuity for generations.

Prayers for the family she will truly be missed she was a great friend
Comment | Share Posted Feb 05, 2021 at 08:55pm via Condolence