To share your memory on the wall of Thomas Mathews, sign in using one of the following options:

Provide comfort for the family by sending flowers or planting a tree in memory of Thomas Mathews.

Provide comfort for the family of Thomas Mathews with a meaningful gesture of sympathy.

To send flowers to the family or plant a tree in memory of Thomas T. Mathews Sr., please visit our Heartfelt Sympathies Store.
Read Less

Receive notifications about information and event scheduling for Thomas 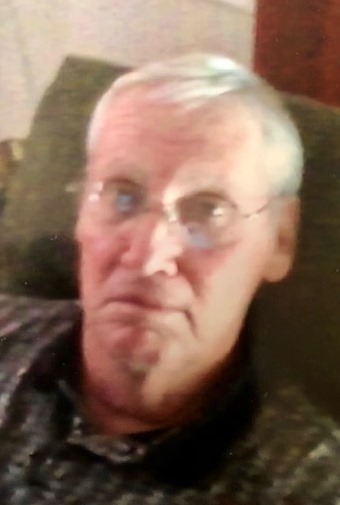 We encourage you to share any memorable photos or stories about Thomas. All tributes placed on and purchased through this memorial website will remain on in perpetuity for generations.

Cindy,
I'm sorry to learn of Tom's passing. We had many years working together and I always appreciated Tom's input to solving the problems we had with the interfaces of our computer applications. He was a good man.
Bill Slothower
Comment | Share Posted Mar 13, 2021 at 03:43pm via Condolence
TM

Cyndy,
My condolences on the loss of your husband, Tom. You are in my thoughts and prayers.
Terry Murphy
Comment | Share Posted Mar 13, 2021 at 11:11am via Condolence
PK

Cyndy, sorry to hear about Tom. You're in my thoughts and prayers for you and your family. Pam Kauffman
Comment | Share Posted Mar 13, 2021 at 10:44am via Condolence
DM

Cindy,
My sympathies to you and the family. So many good memories of the LSSA/SIMA days. God bless! Deb Martinez
Comment | Share Posted Mar 12, 2021 at 06:11pm via Condolence
CW

Cyndy, I am sorry to hear of Tom's passing. I have many memories of working with both of you. My God be with you during this time. Cyndie Weber
Comment | Share Posted Mar 12, 2021 at 02:22pm via Condolence