To share your memory on the wall of Stewart Dickson, sign in using one of the following options:

Provide comfort for the family by sending flowers or planting a tree in memory of Stewart Dickson.

Provide comfort for the family of Stewart Dickson with a meaningful gesture of sympathy.

He was a graduate of the Greencastle Antrim High School with the Class of 1965. After graduating he served in the United States Air Force until his honorable discharge. Rick then attended Penn State Mont Alto.

He was a member of the Harry D. Zeigler VFW Post #6319, the American Legion Post 373, Mt. Pisgah Lodge 443 F&AM all in Greencastle; the Valley Forest 143 Tall Cedars, Greencastle Sportsman, Waynesboro Fish and Game, and the Eagles of Waynesboro.

He was an avid fisherman, and would travel to OBX with family to enjoy the beach and fishing, as well as Chincoteague with his Letterkenny pals. Rick loved to cook, BBQ, and took pride in his gardening. Bird watching was a past time that he truly enjoyed. There were many golfing adventures, and he always enjoyed the Myrtle Beach trips with his friends. Spending time at his cabin in Romney, West Virginia with friends was also a favorite of his. Rick could talk to and make friends with anyone. Rick was an also an avid Washington Capitals, Washington Redskins, and Nascar fan. He loved his wife, son, daughter-in-law, and just adored his grandson and cat Wilson.

He is survived by his wife of 45 years, Peggy (Rife) Dickson who he married on June 7, 1975; a son Stewart E. “Ricky” Dickson, III and his wife Christy; a grandson, Ryker Dickson; four siblings, Arlene Wurschmidt of Ruskin, FL, Don Dickson of Lake Park, GA, Debbie College of Chambersburg and Dave Dickson of Greencastle; and a number of nieces and nephews.

Graveside services will be held at a later date. Arrangements are by Thomas L. Geisel Funeral Home and Cremation Center, Chambersburg, PA.

In lieu of flowers, the family would ask for donations to be made to Samuel R. Denmeade Laboratory (https://www.hopkinsmedicine.org/pharmacology_molecular_sciences/faculty /bios/denmeade.html) at Johns Hopkins whose research is aimed to cure prostate cancer.

To send flowers to the family or plant a tree in memory of Stewart E. "Rick" Dickson II, please visit our Heartfelt Sympathies Store.
Read Less

Receive notifications about information and event scheduling for Stewart 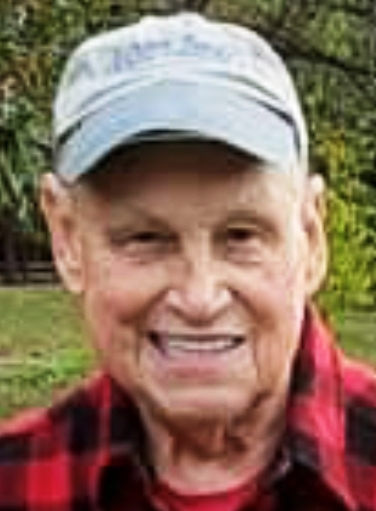 We encourage you to share any memorable photos or stories about Stewart. All tributes placed on and purchased through this memorial website will remain on in perpetuity for generations.

I’m so sorry to hear of Ricks passing. He was a good friend and will be missed
Comment | Share Posted Feb 05, 2021 at 09:28pm via Condolence

John Ommert Fuquay Varina, N.C. Peggy and family so sorry to hear about Ricks passing what a true friend and a great guy. We had some laughs and serious talks as we both battled this awful disease together. Our prayers are with you and your family. RIP Brother...John.
Comment | Share Posted Feb 02, 2021 at 10:56am via Condolence
PO