To share your memory on the wall of Melvin \"Bucky\" Taylor, sign in using one of the following options:

Provide comfort for the family by sending flowers or planting a tree in memory of Melvin "Bucky" Taylor.

Provide comfort for the family of Melvin "Bucky" Taylor with a meaningful gesture of sympathy.

A United States Navy Veteran, he honorably served from 1954 to 1957 on the USS Missouri Air Craft Carrier. He worked at various places during his life, with the most recent being Staples, from where he retired in 2010. Always eagerly wanting to acquire knowledge, he kept up with local and world news and even learned how to speak 5 different languages. He was a very social person, and made friends with everyone. Bucky was an avid Philadelphia Eagles fan and had a large collection of their ball caps. He enjoyed music, boxing and spending time with his friends and family.

Surviving are his sons, Carl Anthony Taylor (wife Brandy), Thomas “Tony” Taylor (wife Janell), both of Chambersburg, and Elvester Scott Taylor, of FL; fourteen grandchildren; six great grandchildren; and one sister, Elaine Marshall. In addition to his parents and wife, he was preceded in death by his son, Kevin Lamar Taylor.

Funeral services will be held on Wednesday, April 28, 2021 at 2:00 PM in the Chapel of the Thomas L. Geisel Funeral Home & Cremation Center, Chambersburg, PA where Pastor Mike Sanders will officiate. The family will receive friends in the funeral home one hour prior to the service. Military honors will be rendered by members of the VFW Post 1599 Honor Guard following the service at the funeral home. Interment will be private. Memorial contributions may be made to The Open Door Church, 600 Miller Street, Chambersburg, PA 17201.

To send flowers to the family or plant a tree in memory of Melvin "Bucky" Taylor, please visit our Heartfelt Sympathies Store.
Read Less 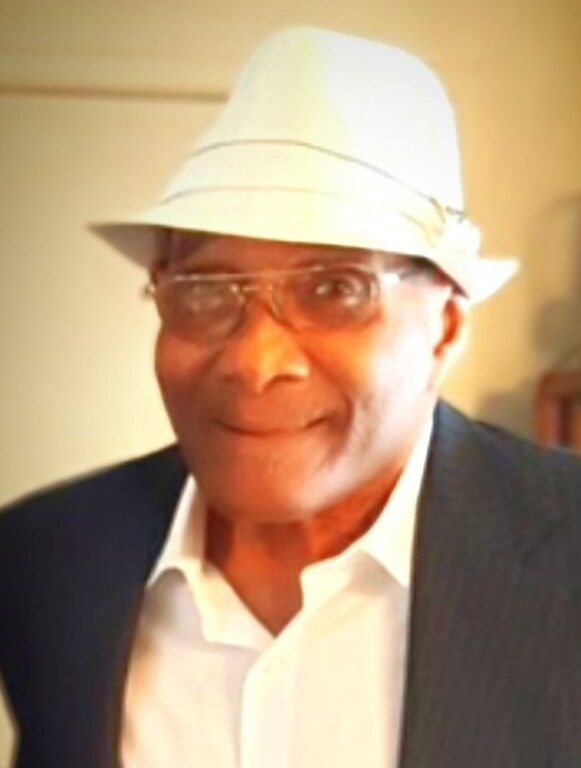 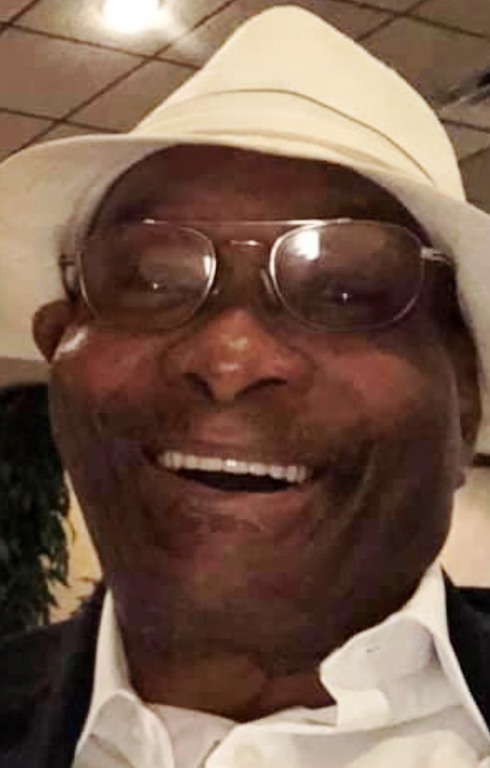 We encourage you to share any memorable photos or stories about Melvin "Bucky" Taylor. All tributes placed on and purchased through this memorial website will remain on in perpetuity for generations.

I am truly deeply sorry to hear this. I knew Bucky since growing up and all the boys. Our prayers and Condolences to the family. Truly at a loss for words. You will always be remembered. May you rest in Peace. And Lord continue to watch over the boys.
Comment | Share Posted Apr 27, 2021 at 09:26pm via Condolence