To share your memory on the wall of MaryAnn Russo, sign in using one of the following options:

Provide comfort for the family by sending flowers or planting a tree in memory of MaryAnn Russo.

Provide comfort for the family of MaryAnn Russo with a meaningful gesture of sympathy.

MaryAnn Fields Bert Russo graduated from this mortal earthly life December 16, 2020 and returned to the healing embrace of her Savior Jesus Christ. She was born the sixth and final child of Carl Clifton Fields, Sr. and Hulda Witwer Stauffer Johnston Fields near Roxbury, Franklin County, Pennsylvania in her paternal grandparents Sandy Mount farmhouse. In 1940 her family moved to Philadelphia Avenue in Chambersburg, PA and settled in 1947 on Lincoln Way West.

In 1942, keeping a promise, her family fed missionaries from the Church of Jesus Christ of Latter-day Saints when they knocked on the family’s door. They were allowed to eat but not preach. It wasn’t long before her family accepted the gospel and were baptized members of the Church of Jesus Christ of Latter-day Saints. MaryAnn’s family was one of the first two families of the Chambersburg branch of the Church. There was no one to play the organ, so 8 year-old MaryAnn, already skilled at the piano, was tasked to play the organ for the fledgling congregation. She rose to the task and enjoyed the next 50 years as organist for the congregation.

A graduate of Chambersburg Area Senior High School in 1955, she met and married Frank Deitrich Jones in 1957 and gave birth to her first bundle of joy, Laryrn Richard Jones. This marriage ended in divorce. MaryAnn married Monroe Samuel Bert on June 27, 1969. They soon added two daughters to their family, Wenda Alycia in 1970 and Jeanette Lorraine in 1972.

MaryAnn had a beautiful voice and loved singing. She taught many children to play the piano. She was an avid artist, painting mainly with acrylics. She was an accomplished seamstress, making many beautiful dresses for her daughters. She found enjoyment in knitting and crocheting, sharing her creations with family and friends. She loved to garden. She wanted a pond in her backyard. So she got out a shovel and dug it herself in the shape of a grand piano. She accomplished much. Once she put her mind to something, it got done.

MaryAnn drove the Franklin County Bookmobile for many years and received her Bachelor of Library Science degree in 1987 from Shippensburg University. She has always been a great story-teller much to the delight of her children and library patrons. MaryAnn loved a good story and wrote many of her own. She even published some in her book entitled “The Remains of Life are Memories” full of touching, mostly family stories that both tug on the heart strings and make you smile. As a master storyteller she could make a story out of anything. She was both a student and a teacher in writing groups during her retirement, always learning, always growing, always encouraging others in their own writing.

After her husband, Monroe, passed away in 1994, she met Guisseppe Russo who was also grieving the passing of his wife. The two married in 1995 and spent the next 18 years happily together until Joe’s passing in 2013.

A memorial service will be planned and held summer of 2021.

To send flowers to the family or plant a tree in memory of MaryAnn Russo, please visit our Heartfelt Sympathies Store.
Read Less

Receive notifications about information and event scheduling for MaryAnn 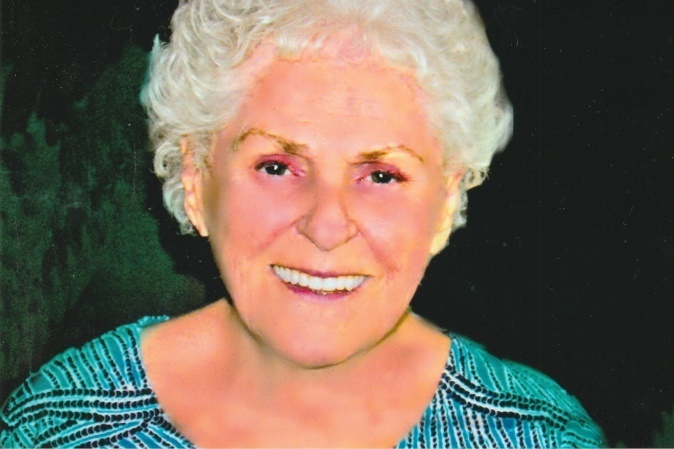 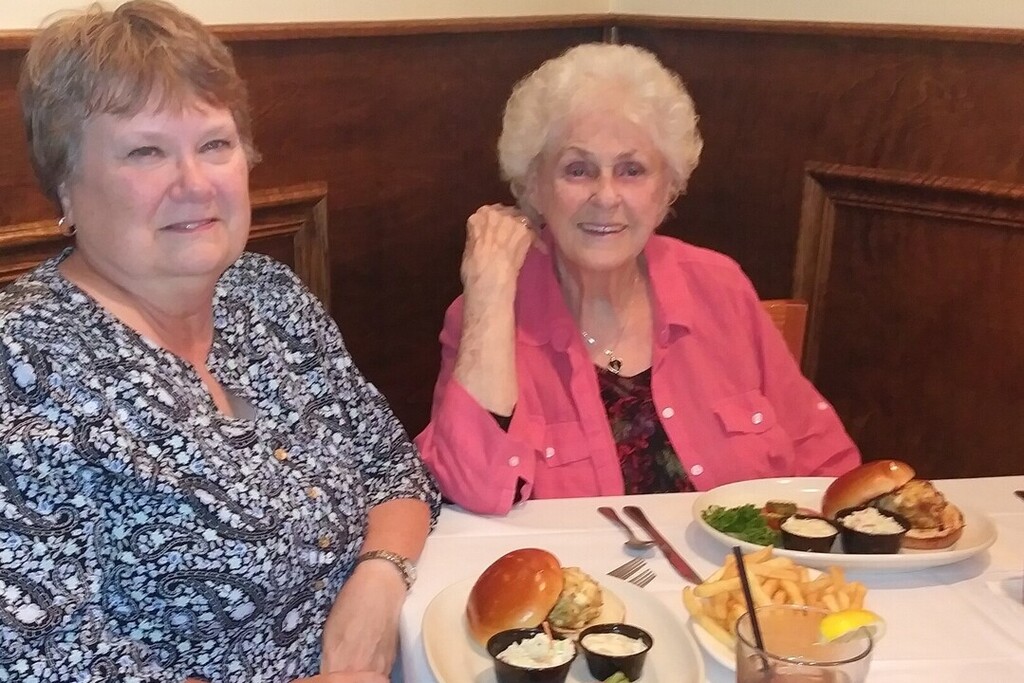 We encourage you to share any memorable photos or stories about MaryAnn. All tributes placed on and purchased through this memorial website will remain on in perpetuity for generations.

The picture I posted of MaryAnn and me was taken at the Copper Kettle in June 2018. We would often share a crab cake lunch there on special occasions. For 33 years MaryAnn enriched my life with her friendship. We usually ended visits in person or by phone or at the window of the Menno Haven Rehab Center with a phrase taken from a children's book, "I Will Love You Forever." And so I end with those special letters, IWLYF, because I will love you forever, my dear friend. Sherri Keebaugh
Comment | Share Posted Dec 22, 2020 at 11:41am via Condolence