To share your memory on the wall of Gilbert Cramer, sign in using one of the following options:

Provide comfort for the family by sending flowers or planting a tree in memory of Gilbert Cramer.

Provide comfort for the family of Gilbert Cramer with a meaningful gesture of sympathy.

He is survived by his son, Gary E. Cramer (Martha “Marty”) of Fayetteville; three grandchildren, Tina M. Miller (Randy), Kevin Cramer (Penny), and Cindy Hoover, all of Chambersburg; three great-grandchildren, Ashlee M. Barnhart, Brittany Cramer, Hunter Cramer; and three great-great grandchildren, Keiarra Barnhart, Braedyn Wagaman, and Bentlee Wagaman. In addition to his parents and wife, he was preceded in death by his daughter, Janice I. Cramer on January 18, 2021; his brother, John Cramer; and his sister, Janet Love.

A graveside service will be held at 9:30 AM Saturday, April 10, 2021 at Parklawns Memorial Gardens. Rev. Murray Stevens will officiate. Military honors will be conducted my members of the Charles Nitterhouse Post 1599 VFW Honor Guard.

The family suggests contributions in his memory be made to a local animal rescue organization of the donor’s choice.

To send flowers to the family or plant a tree in memory of Gilbert G. "Pap" Cramer, please visit our Heartfelt Sympathies Store.
Read Less

Receive notifications about information and event scheduling for Gilbert 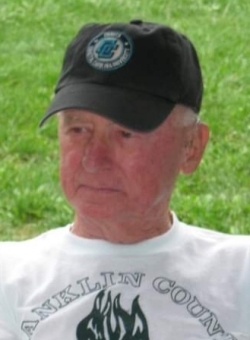 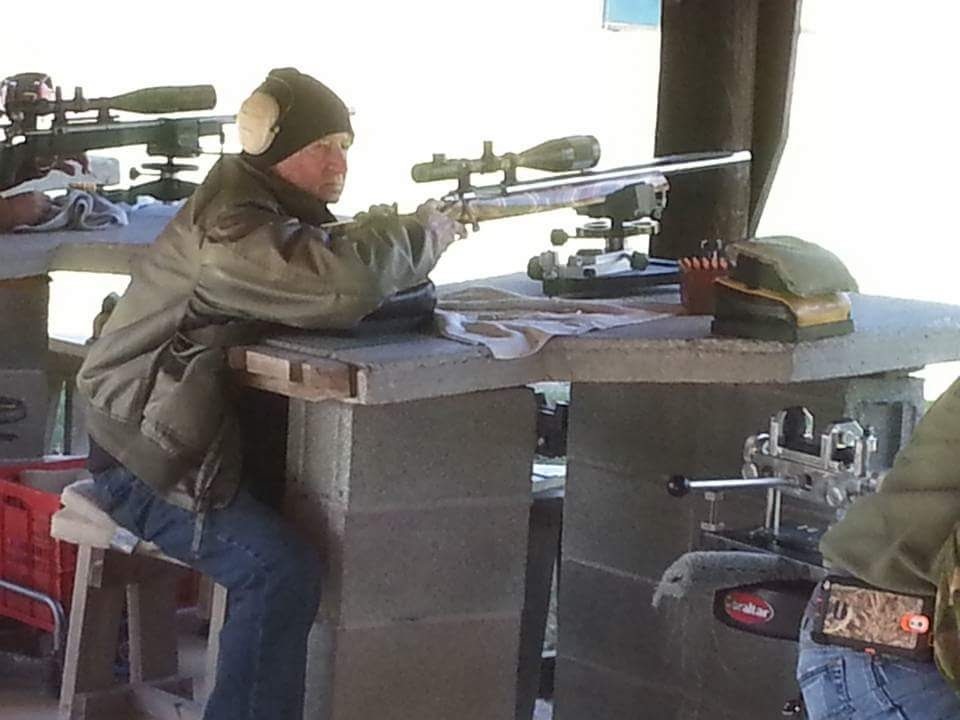 We encourage you to share any memorable photos or stories about Gilbert. All tributes placed on and purchased through this memorial website will remain on in perpetuity for generations.

Tina and Family, We pray for Strength to carry you all through this. We are so so sorry for your loss. Continued Prayers for all.
Comment | Share Posted Apr 03, 2021 at 01:07pm via Condolence
RC

Gary and family, so sorry to hear of your loss. My all the good memories of past times give you comfort at this difficult time. We'll keep you in our thoughts and prayers.
Rick and Sandy Cordell
Comment | Share Posted Apr 03, 2021 at 11:14am via Condolence
KC