To share your memory on the wall of Elden Newcomer, sign in using one of the following options:

Provide comfort for the family by sending flowers or planting a tree in memory of Elden Newcomer.

Provide comfort for the family of Elden Newcomer with a meaningful gesture of sympathy.

To send flowers to the family or plant a tree in memory of Elden Newcomer, please visit our Heartfelt Sympathies Store.
Read Less

Receive notifications about information and event scheduling for Elden 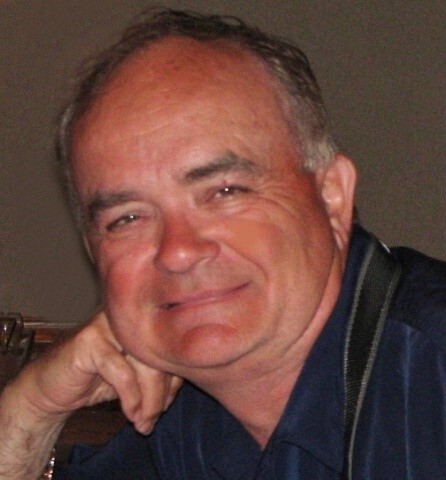 We encourage you to share any memorable photos or stories about Elden. All tributes placed on and purchased through this memorial website will remain on in perpetuity for generations.

our condolence to all of the Ingream families. Becky and Rick Hess.
Comment | Share Posted Jan 10, 2021 at 04:50pm via Condolence
RB

I remember playing baseball at Quincy High with Elden. It is hard loosing a loved one and my prayers go out to Eldens family. He will be greatly missed. Every time I see a post like this a part of me dies also. Love and Prayers.
Richard (FUZZY) Brown
Comment | Share Posted Jan 07, 2021 at 07:35am via Condolence
SG

I'm so sorry to hear of Elden passing, Elden always took the class of 65 in Greencastle reunion photos where Brenda was a class mate. He was part of the group and always very nice. He's with Brenda. Prayers to the family.
Posted Jan 07, 2021 at 07:14pm