To share your memory on the wall of Cree Shoemaker, sign in using one of the following options:

Provide comfort for the family by sending flowers or planting a tree in memory of Cree Shoemaker.

Provide comfort for the family of Cree Shoemaker with a meaningful gesture of sympathy.

Funeral services will be held on Thursday, April 22, 2021, at 11 AM at the Amberson United Methodist Church, 18889 Amberson Rd., Spring Run, PA 17262, where Rev. Marlin A. “Butch” Neil will officiate. The family will receive friends one hour prior to the service at the above church. Interment will follow in the Amberson Union Cemetery. Arrangements are entrusted to the Thomas L. Geisel Funeral Home and Cremation Center, Chambersburg, PA. If desired, the family encourages memorial contributions in lieu of flowers, be made in her name to the Fannett-Metal Fire and Ambulance Company, P.O. Box 51, Dry Run, PA 17220.

To send flowers to the family or plant a tree in memory of Cree N. Shoemaker, please visit our Heartfelt Sympathies Store.
Read Less

Receive notifications about information and event scheduling for Cree 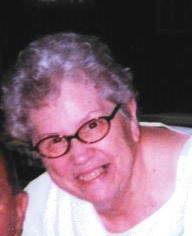 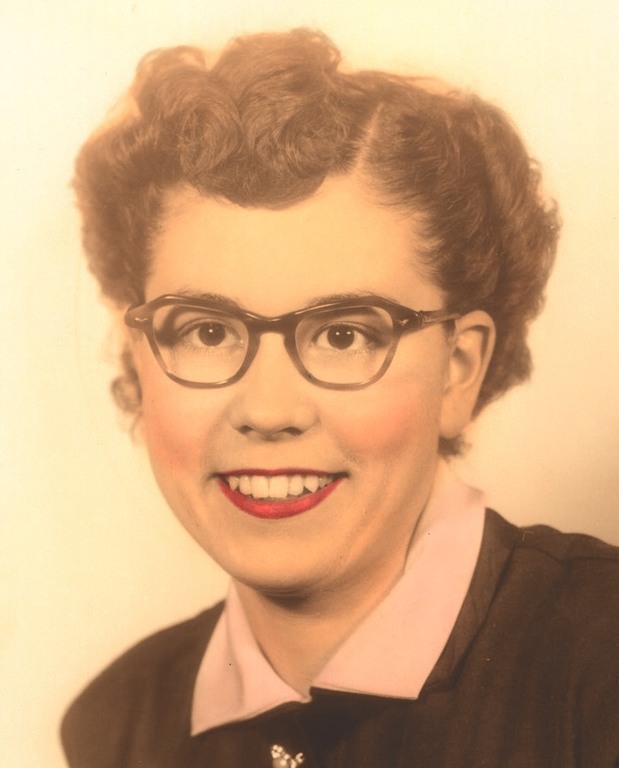 We encourage you to share any memorable photos or stories about Cree. All tributes placed on and purchased through this memorial website will remain on in perpetuity for generations.