To share your memory on the wall of Barbara Arnsparger, sign in using one of the following options:

Provide comfort for the family by sending flowers or planting a tree in memory of Barbara Arnsparger.

Provide comfort for the family of Barbara Arnsparger with a meaningful gesture of sympathy.

She is survived by five children, Trisha Ann Goshert (Vince) of Lancaster, Michelle Reagan (Terry) of Shippensburg, Douglas Goshert (Melinda) of Lancaster, Karen McGowan (Donald) of Spring Run, and Kimberly Bingaman (John) of Mercersburg; a grandson, whom she had raised, Jessie Souders (Ana) of Fayetteville; fifteen other grandchildren; eighteen great-grandchildren; two brothers, Douglas Hollinger (Sue) and Rick Hollinger (Carla), all of Lancaster; and two sisters, Victoria “Check” Smith (Ken) of Pinola and Bonnie Sue Ream of Lancaster. In addition to her parents and husband, she was preceded in death by a great-grandson and a brother, Terry Holle.

Services will be private.

To send flowers to the family or plant a tree in memory of Barbara Arnsparger (Hollinger), please visit our Heartfelt Sympathies Store.
Read Less

Receive notifications about information and event scheduling for Barbara 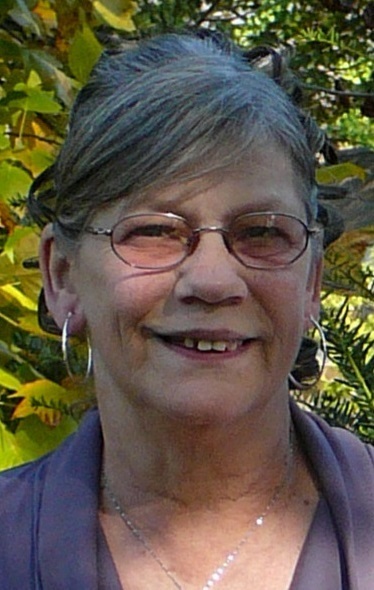 We encourage you to share any memorable photos or stories about Barbara. All tributes placed on and purchased through this memorial website will remain on in perpetuity for generations.

Bill and Angie Arnsparger sent flowers to the family of Barbara Arnsparger (Hollinger).
Show you care by sending flowers
Hand delivered by a local florist

Bill and Angie Arnsparger sent flowers to the family of Barbara Arnsparger (Hollinger).
Show you care by sending flowers
Hand delivered by a local florist
BJ

So very sorry for your loss, I have so many memories of your Mom. I will always remember her as a good hearted lady❤️
Comment | Share Posted Dec 12, 2020 at 08:46pm via Condolence
BA

Sent with love and remembrance, we are grateful to have had Barb be a part of our lives. She will be missed.