To share your memory on the wall of Amelia Martin, sign in using one of the following options:

Provide comfort for the family by sending flowers or planting a tree in memory of Amelia Martin.

Provide comfort for the family of Amelia Martin with a meaningful gesture of sympathy.

Mrs. Martin was employed as a hand-presser for Tracey’s Fashions, Chambersburg. She retired in 1972 after 20 years with the company. She was a member of the Franklin Fire Company Ladies Auxiliary. Mrs. Martin enjoyed gardening and painting ceramics.

She is survived by a daughter, Kimberly M. Peiffer; three grandchildren, Mark Spangler and his wife Penny, Melissa Doss, and Stephanie Storts and her husband Bryan; seven great-grandchildren; a brother, Charles Miller and his wife Carol; and a special cousin Joan Miller.

In addition to her parents and husband she is preceded in death by a step-daughter, Janice M. Stevens.

A celebration of life will be announced at a later date. Arrangements are by Thomas L. Geisel Funeral Home and Cremation Center, Chambersburg.

Memorial contributions may be made in Amelia’s honor to the Salvation Army of Chambersburg, 169 Lincoln Way West, Chambersburg, PA 17201.

To send flowers to the family or plant a tree in memory of Amelia M. Martin (Miller), please visit our Heartfelt Sympathies Store.
Read Less

Receive notifications about information and event scheduling for Amelia 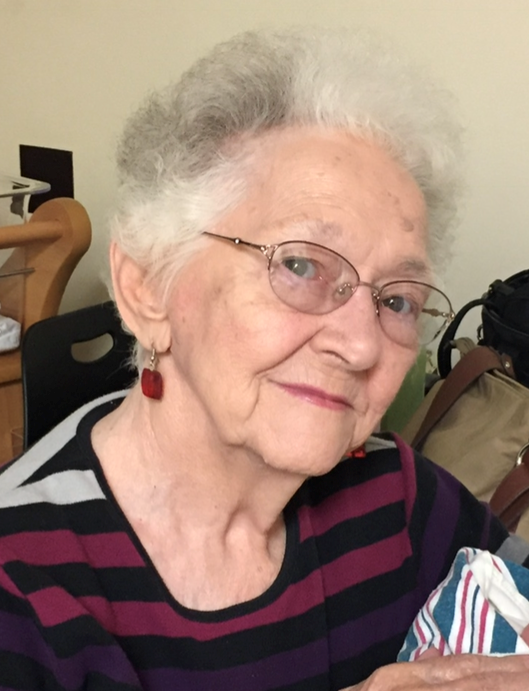 We encourage you to share any memorable photos or stories about Amelia. All tributes placed on and purchased through this memorial website will remain on in perpetuity for generations.

We are thinking of you.

Memories to Treasure was purchased and planted a memorial tree for the family of Amelia Martin.
Order Now | Show All
Comment | Share Posted Jan 11, 2021 at 07:25am via Floral Arrangements