To share your memory on the wall of Alan Kohler, sign in using one of the following options:

Provide comfort for the family by sending flowers or planting a tree in memory of Alan Kohler.

Provide comfort for the family of Alan Kohler with a meaningful gesture of sympathy.

After he and Sue were honorably discharged from military service, they moved to Chambersburg, where he started a career in the automobile and trucking industries. He was employed at Lynn Chevrolet in Waynesboro, Jerr Dan Corporation in Greencastle, Truck Enterprises Inc. in Hagerstown, and retired after 40 years of employment on December 31, 2019. To no one’s surprise, he then came out of retirement to work for Nacarato Truck Centers as their Mid-Atlantic Development Manager (a.k.a. MADMAN).

He had a love for antique cars, especially his ‘79 Caddy, model trains, boating, Monterey, CA, playing piano and organ, and golf. His favorite adventures included traveling to visit family, friends, and all those he met in the military. He enjoyed volunteering at Pinnacle Health in Harrisburg and with the Make-a-Wish Foundation. He was a member of the Antique Automobile Club of America and their Gettysburg Region Club, the VFW Post 1599 in Chambersburg, and the American Legion Post 16 in Crisfield, MD.

In addition to his wife, Alan is survived by his daughters, Meredith Story (David) of Surprise, AZ, Alyson Randall (Evan) of San Antonio, TX, and Olivia Kohler of Harrisonburg, VA; three cherished grandchildren, Roselynn and Xavier Randall and their sister expected in February 2021; his sister, Karen Kohler Williams and brother-in-law Blair Williams of Mount Vernon, OH; his in-laws Mary Jane and Bob Ruggero of Endwell, NY, extended family and many friends.
In addition to his parents, he was preceded in death by his maternal grandparents, Alma and Eber Cook, his paternal grandparents, Mary Elizabeth and Milton Kohler, and beloved pets, Nubbin and Lucy.
He was a mentor to many, his presence was larger than life, and he would say, “Please don’t be sad that I am gone, instead be happy I was here.” He is truly missed by all.

A memorial service to celebrate Alan’s life will be held at 1:00 PM on Saturday, January 2, 2021 at King Street Church, 162 East King Street, Chambersburg, PA. Rev. Ronald Cook will oﬃciate. The family will receive friends from 11:30 AM until services begin at 1:00 PM and then immediately following the service. Masks will be required and CDC guidelines will be followed. The service will be livestreamed at kingstreetchurch.com/funeral and will be live beginning at 12:45 PM.

Contributions in his memory may be made to the UPMC Pinnacle Foundation at upmc.com/ campaigns/southcentral-pa/giving

Arrangements are entrusted to Thomas L. Geisel Funeral Home and Cremation Center, Chambersburg, PA.
A celebration of life will be held in the summer of 2021.

To send flowers to the family or plant a tree in memory of Alan R. Kohler, please visit our Heartfelt Sympathies Store.
Read Less

Receive notifications about information and event scheduling for Alan 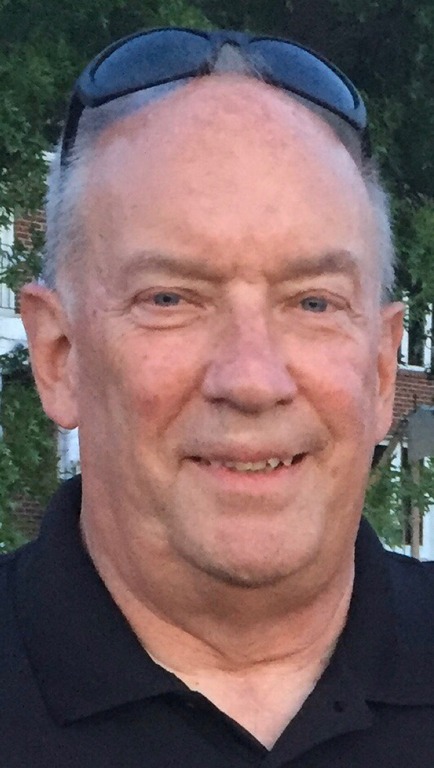 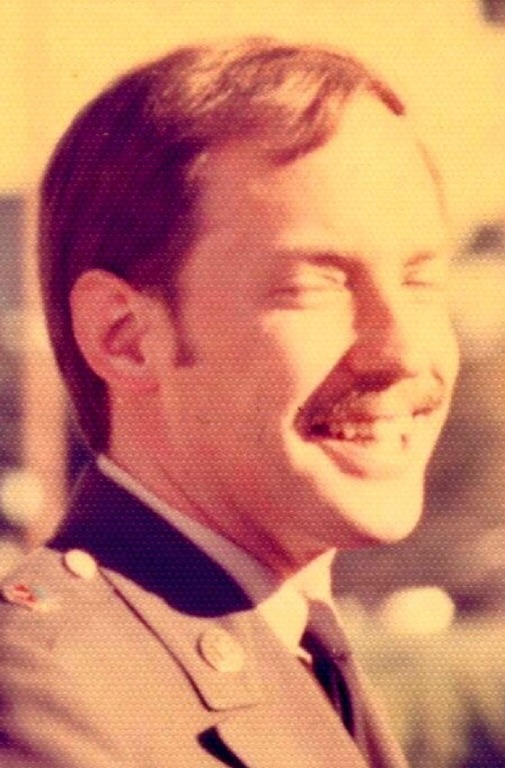 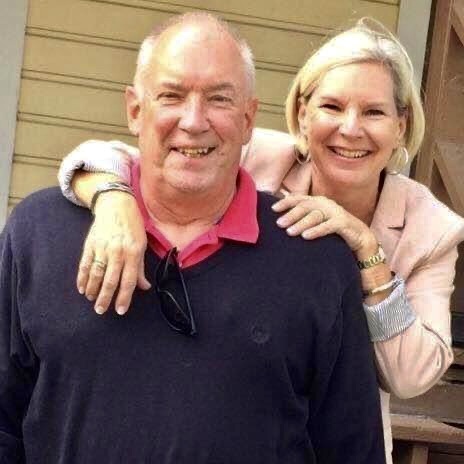 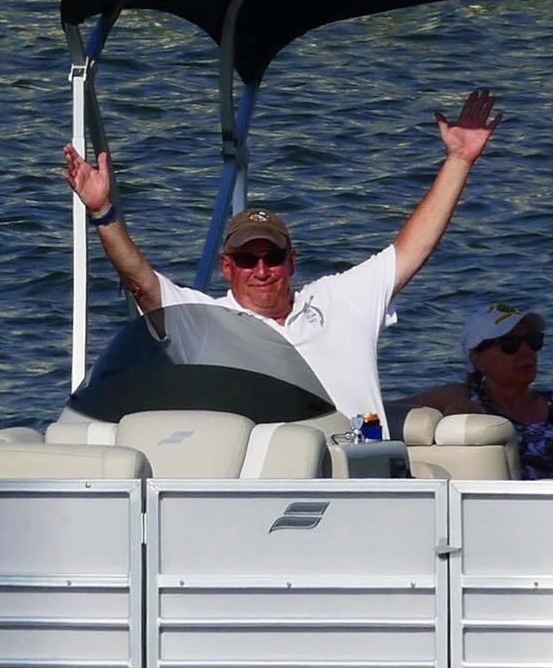 We encourage you to share any memorable photos or stories about Alan. All tributes placed on and purchased through this memorial website will remain on in perpetuity for generations.

Carl and Debbie Kurz, Gloo Cousins, and other have sent flowers to the family of Alan R. Kohler.
Show you care by sending flowers
Hand delivered by a local florist

Carl and Debbie Kurz, Gloo Cousins, and other have sent flowers to the family of Alan R. Kohler.
Show you care by sending flowers
Hand delivered by a local florist
DB

Sue, Meredith, Alyson and Families,
Our deepest Sympathy to you. Alan loved his country and family. He spoke about his daughters, and Grandchildren with great affection. Always a twinkle in his eyes when he spoke of Sue. He told us the story of meeting Sue in Texas while he was an instructor. We will miss seeing him in his 79 Caddy. He loved showing it. His kind spirit will be missed by many.
Don and Mary Bowman
Comment | Share Posted Jan 04, 2021 at 07:24pm via Condolence
DH

Carolyn, the kids and I are so sorry for your loss! Alan was a gift to us all. He was a mentor and very special friend to me! I will always remember his love of people and desire to look out for and help everyone he knew! He is missed by all.

Dear Sue and Girls, We are so sorry for your loss. You all are in our thoughts and prayers.

Sue, We are so sorry for your loss. We are praying for you and your family. Tom and April Beitler
Comment | Share Posted Dec 31, 2020 at 10:21am via Condolence
MS

Susie, Keith and I are so sorry for your family’s loss. Alan was a larger than life personality, a good man and friend. Your family will be in our thoughts and prayers. He will be greatly missed.